In the summer of 1917, cousins Frances Griffiths and Elsie Wright claimed to have seen fairies by Cottingley Beck. The photographs they took would later be described by Sir Arthur Conan Doyle as having the potential to 'mark an epoch in human thought.' 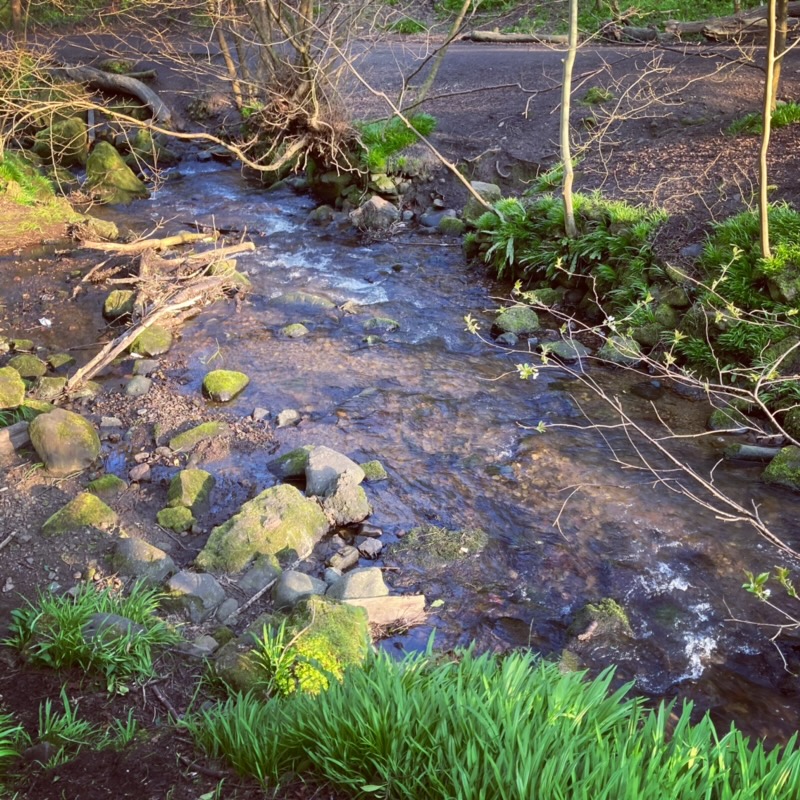 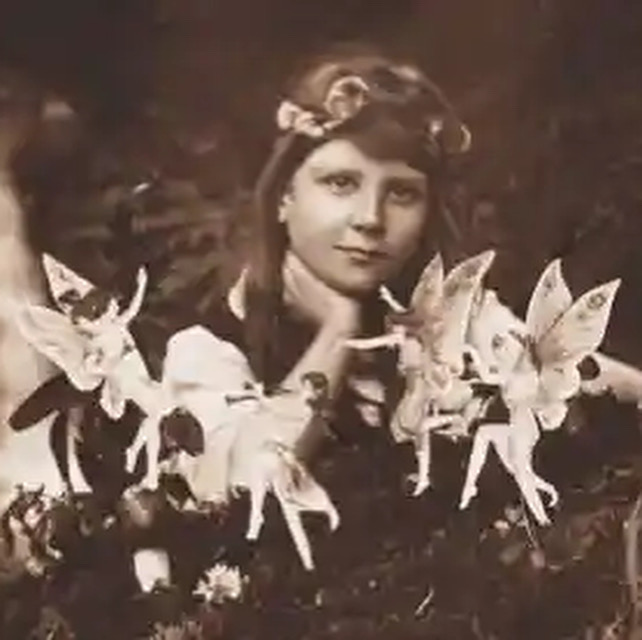 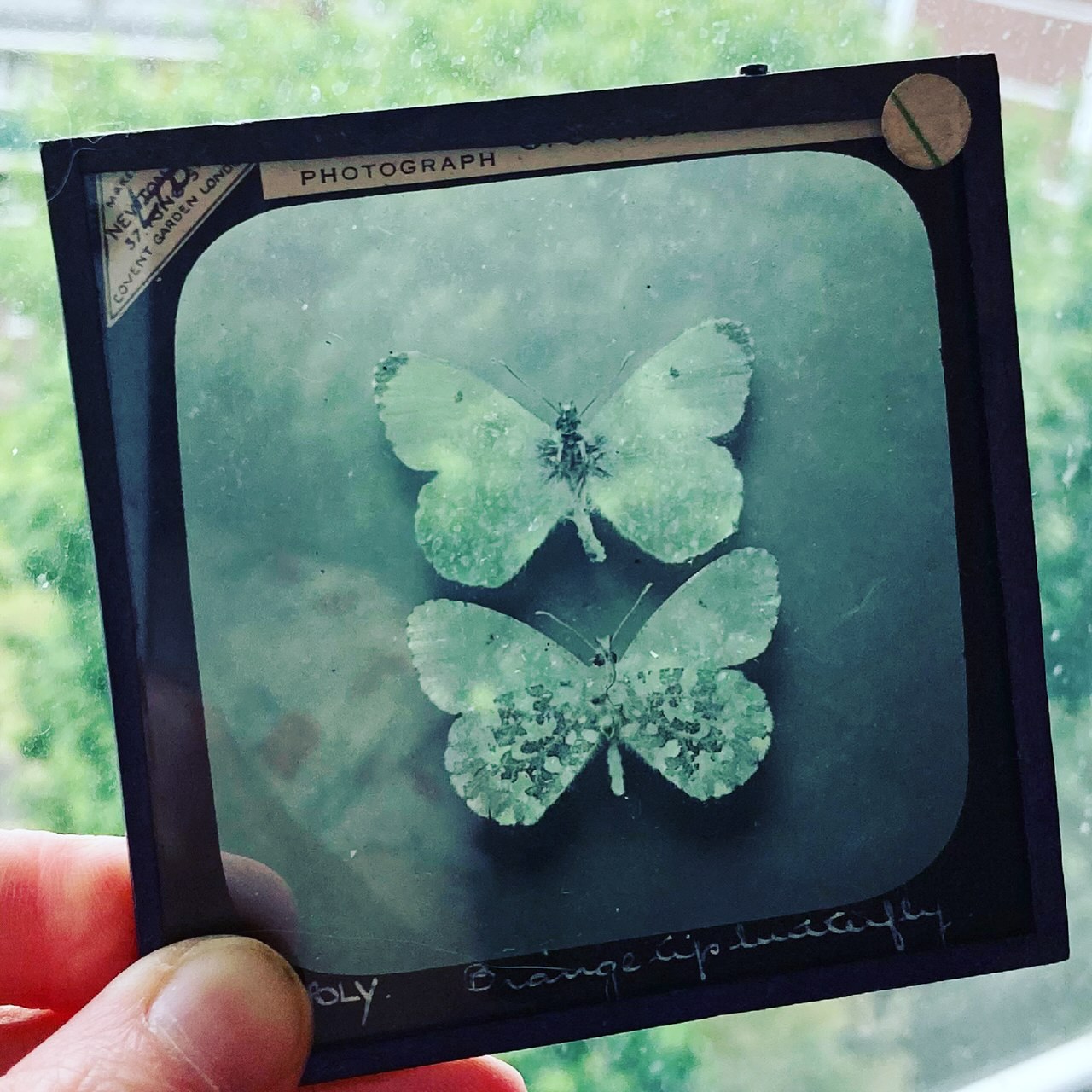 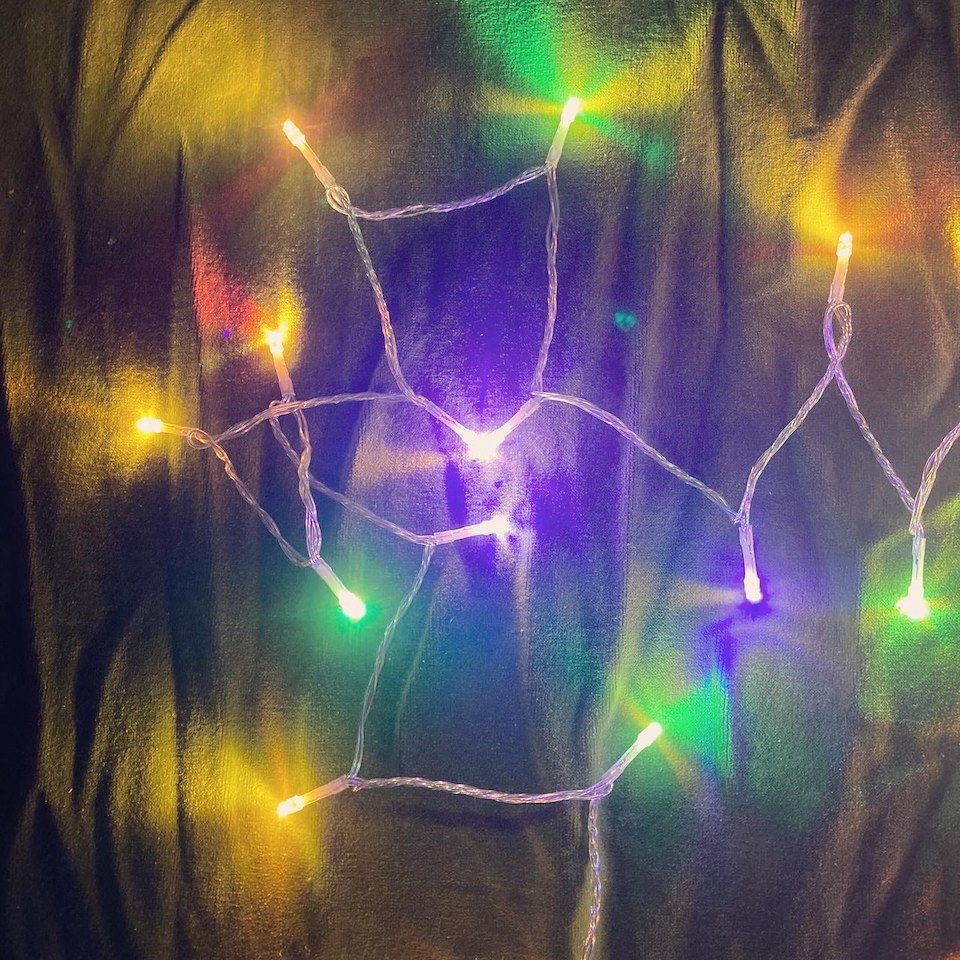 In the hundred years since the creator of Sherlock Holmes endorsed the pictures in his 1922 book The Coming of the Fairies, the story of the Cottingley Fairies has continued to fascinate, sparking discussions about truth, photographic trickery, fake news, grief, spiritualism, and belief versus scientific rationalism, hinging on a single question: do you believe in fairies?

In this immersive installation, step back in time into the bedroom shared by Frances and Elsie, listen to their story, and watch it transform into an eerily magical space as the light changes. Combining elements of interactive recorded sound, projected film and deceptively glimmering lights, Fairy Light invites you to take another look at an apparently familiar tale - things aren't always what they seem. 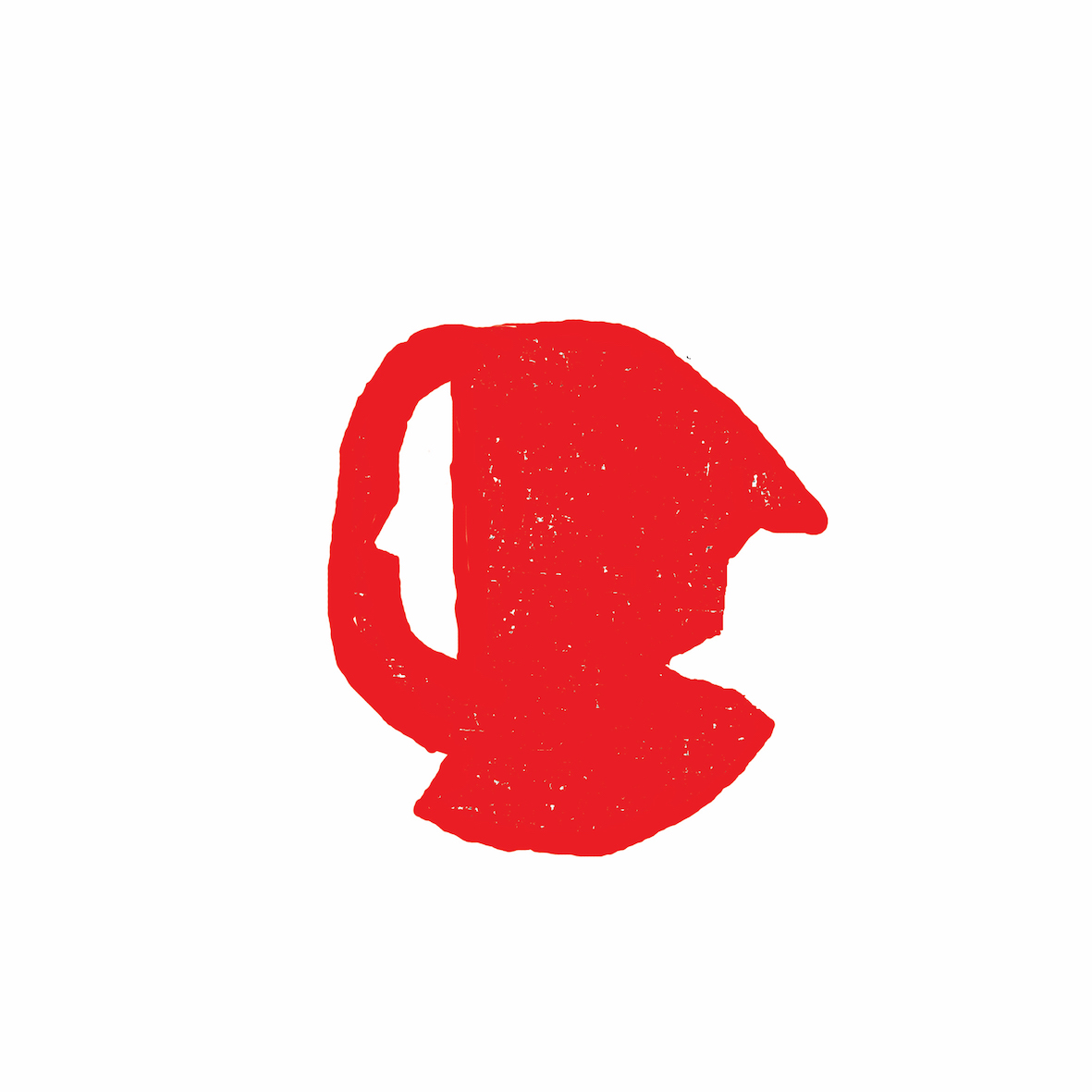 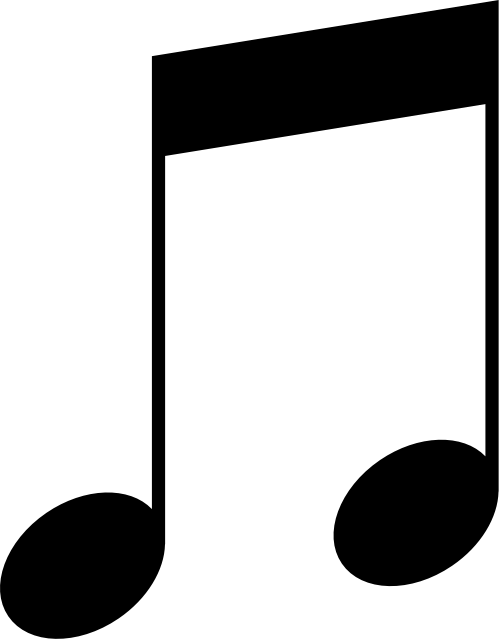